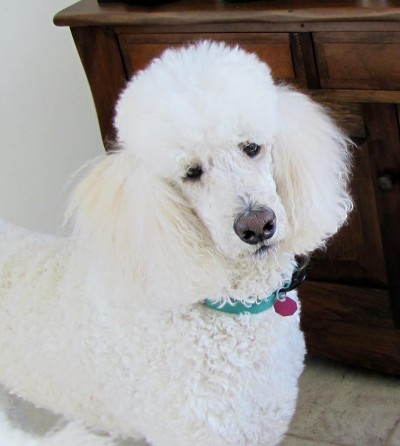 What is Addison’s Disease?

Addison’s Disease is a chronic endocrine system disorder that occurs when the adrenal glands fail to produce sufficient hormones required to sustain life.

Many breeds and mixes are affected by Addison’s Disease, but there are several breeds that are highly represented. These include, but are not limited to, Standard Poodles, Portuguese Water Dogs, Labrador Retrievers, West Highland White Terriers, Great Danes, Saint Bernards, German Shorthaired Pointers, Bearded Collies, and Nova Scotia Duck Tolling Retrievers. We are also starting to see it in Labradoodles and Goldendoodles.

With proper medication, dogs with Addison’s thrive, living long, healthy lives doing anything other dogs can do. Once they recover from the initial crisis, they can return to their favorite activities, such as participating in agility and sporting events, serving as therapy dogs, and doing all the activities they were bred to do. One exception is that you should not breed a dog who has been diagnosed with Addison’s.

Treatment is both manageable and affordable. Canine Addison’s Resources & Education (CARE) is available to help you learn all you need to know.

The symptoms of Addison’s disease are sometimes vague, look like many other diseases, and may include any of those listed below. You may not see all of these symptoms. You might get the sense that something is not right with your dog but you can’t quite put your finger on it. Symptoms may wax and wane over a period of months or years. Addison’s is known as “The Great Pretender,” mimicking other diseases. This can delay the diagnosis or cause a misdiagnosis. If not diagnosed and treated in time, Addison’s disease can be fatal.

The only definitive test for diagnosing Addison’s Disease is the ACTH stimulation test, which is typically accompanied by a blood profile.

A dog who is deficient in cortisol only, needs a daily glucocorticoid replacement, such as Prednisone. This kind of Addison’s is often referred to as “Atypical Addison’s.” Some dogs will remain Atypical for life. Others may transition to “Typical Addison’s,” described below.

The blood profile of a dog who is deficient in both cortisol and aldosterone will show reduced sodium and increased potassium. This kind of Addison’s is referred to as Typical Addison’s. If the high potassium is not treated before it gets too high, it will be fatal. Fortunately, serious symptoms typically occur, alerting you to the problem before this happens. At diagnosis, IV fluids are often administered to balance these electrolytes, bringing the sodium up and the potassium down. This type of Addison’s is treated with either a monthly shot of Percorten or Zycortal plus a daily glucocorticoid or with daily Florinef tablets. The availability of medications may depend on the country in which you live.

Canine Addison’s Resources & Education (CARE) is available to help you understand the disease, the course of treatment suggested by your veterinarian, what to expect once your dog is diagnosed, how to reduce the cost of treatment, and to answer any other questions you might have. 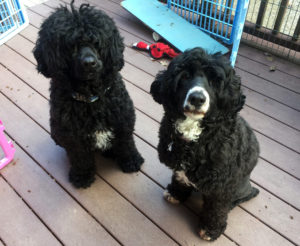 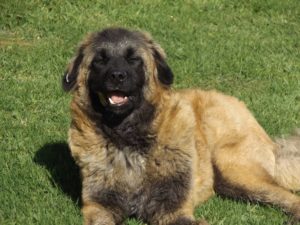 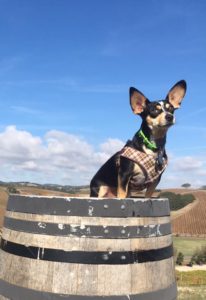 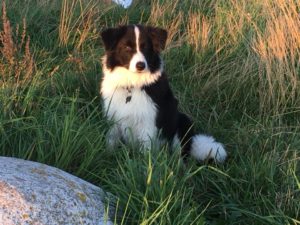 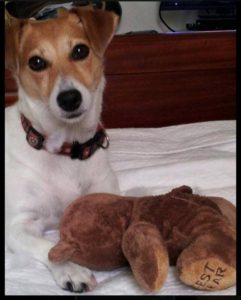